Search
My name is Kyle Wadsworth and I am a professional editor and unprofessional blogger.

When asked why I chose to become a blogger, there's no easy answer. I didn't really know what it meant to be a blogger when I began posting on the website 1UP. I simply wanted to share my impressions of video games with others who shared my interest. The fact that people actually read my posts, and even liked them, was a pleasant surprise. So in some ways, blogging chose me.

I wrote high-profile blogs as a Featured Community Blogger (2012-2018) on the official website of Game Informer, a video game industry magazine that was the fourth-largest U.S. publication by circulation while I held that role (user blogs were discontinued in a June 2018 website redesign). The nonstaff/nonpaid role was bestowed by magazine staff (to Shootist2600 in the link, my gamertag/username) in recognition of unique and consistent contribution to the blog section.

From 2009 to 2018, 82 blogs had received recognition and 21 had been chosen for the magazine newsletter. In 2012, 32 of 44 blogs were recognized by the site (a 73% rate that was best among 643 bloggers). I also interviewed developers/publishers at the Electronic Entertainment Expo and reported on the event. As website moderator, I assisted members and enforced site conduct.

In 2018, I created This Gamer's Life to archive my most popular blogs on the Game Informer website and as a home for future content. Posts continue to cover new video game releases, past titles and franchises, industry trends and coverage of conventions such as E3, IndieCade, L.A. Comic Con and Anime Expo as a correspondent for This Gamer's Life. I continue to be impressed with the support of the industry and social media followers. Thank you for visiting and inspiring me! 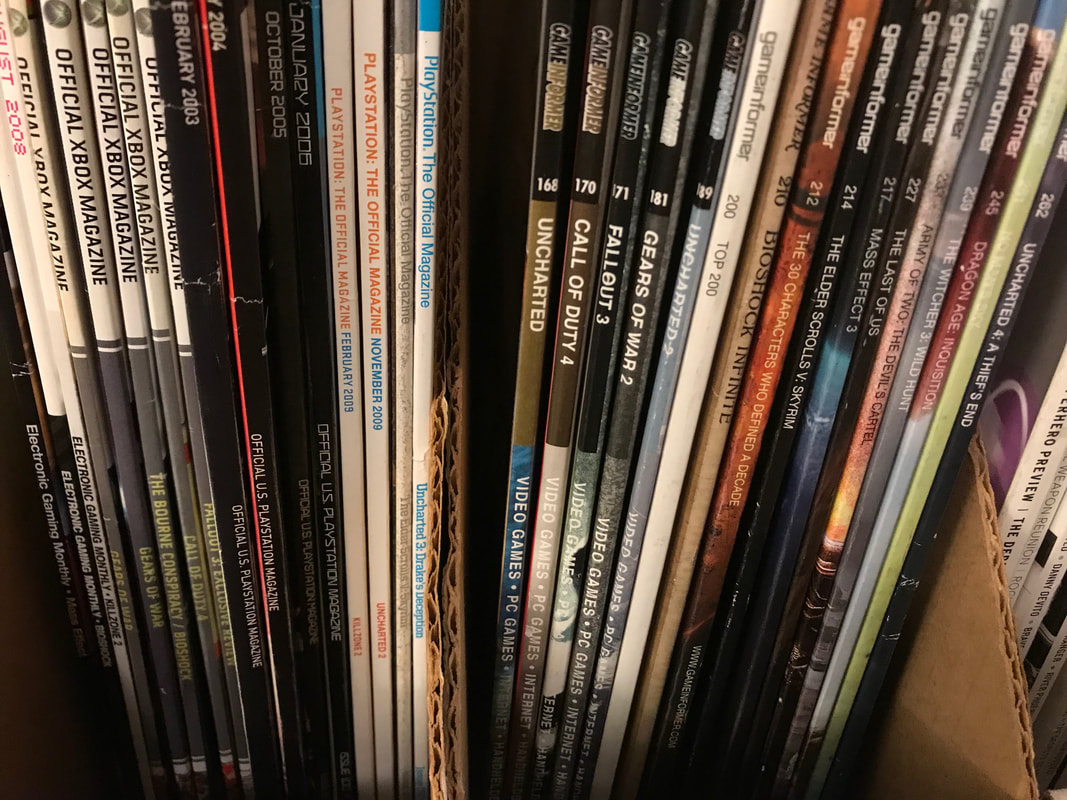 Game Informer Issue 233, September 2012
Blogs exclusive to ThisGamersLife.com:
I am grateful to have had 21 blogs featured in the Game Informer Newsletter:​
I'd written 175 blogs on the Game Informer website and was fortunate to have had 82 selected for the weekly feature Blog Herding -- The Best Blogs of the Community:
For all 175 blogs I posted on the former Game Informer website, please visit the following link:
E3 blogs:
IndieCade blogs:
L.A. Comic Con/Stan Lee's Comikaze blogs:
Anime Expo blogs:
(*External content is the responsibility of a third party and might not always be accessible.) 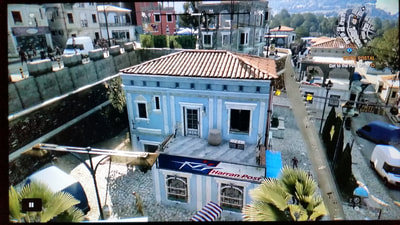 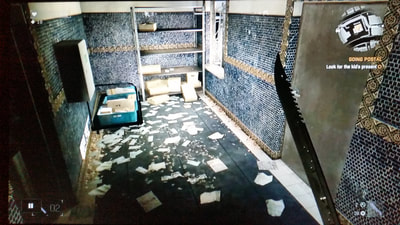 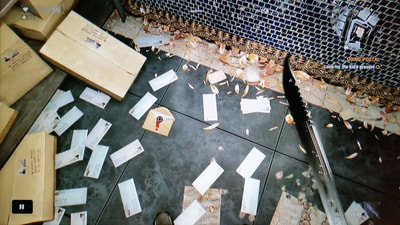 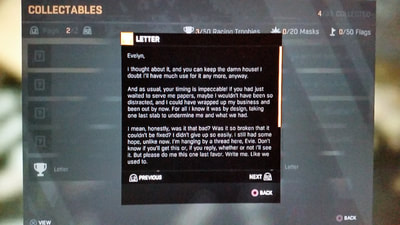 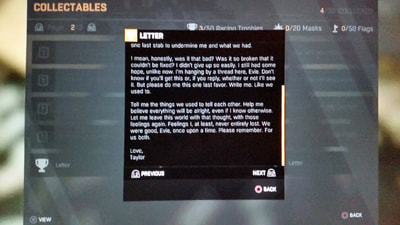 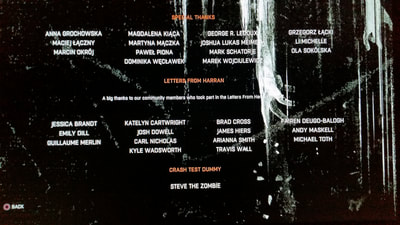 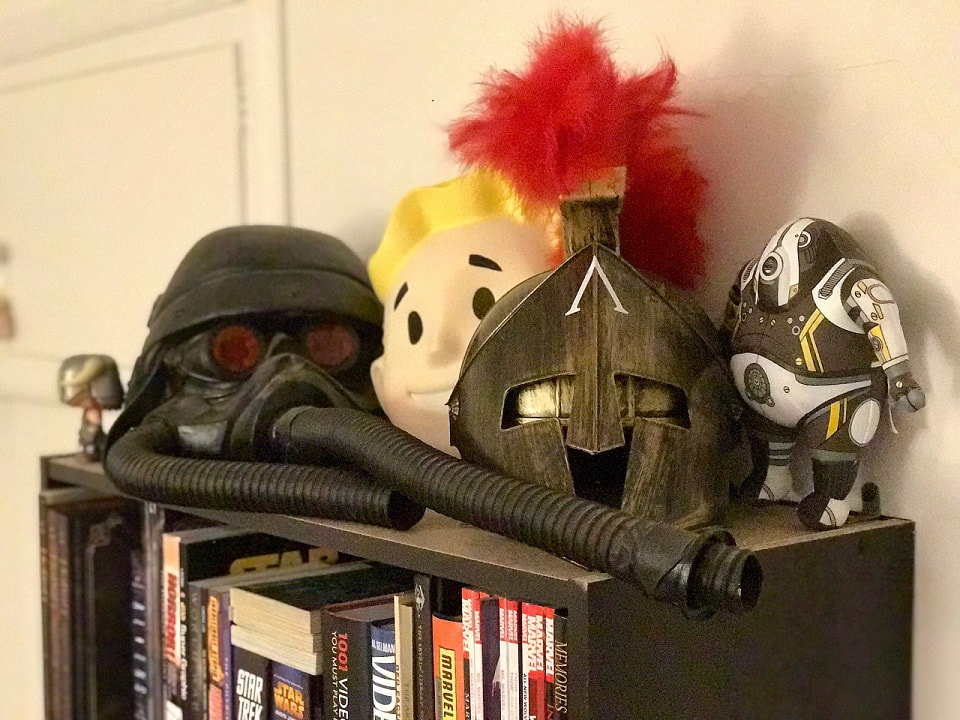 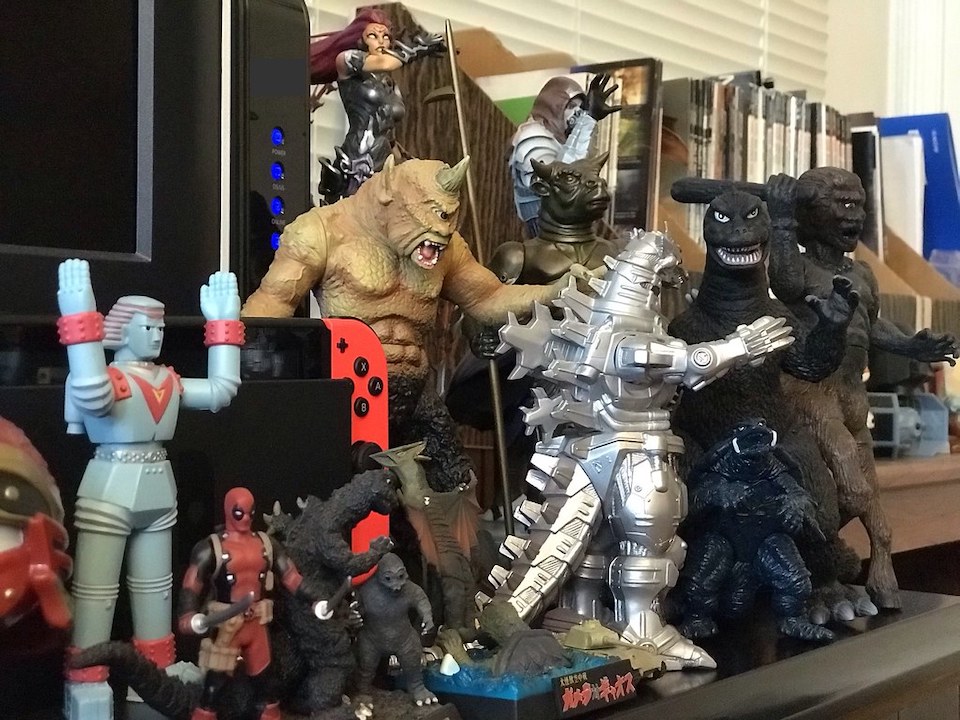 I've been playing since the dawn of video games. First came text-based adventure games on floppy disk, then early arcade games in cabinets, before cartridge gaming on the Atari 2600 (hence my gamertag, Shootist2600). That might make me a gaming dinosaur, but it also gives me perspective on how far the industry has come, and where it might be headed. 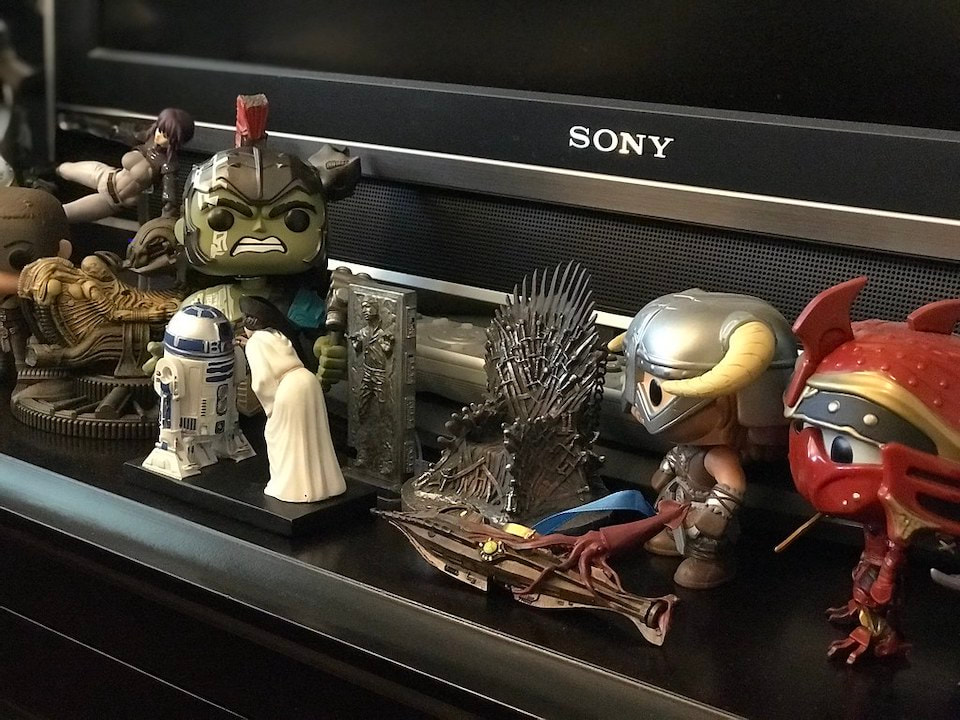 I've seen games evolve from the 2D side-scrolling adventure of Pitfall! to the virtual reality open world exploration of Skyrim VR. I am as excited now as I was then. The future of interactive entertainment is only limited by our imagination, and video games inspire the imagination like few things can. They keep me young, and fuel younger gamers' dreams. 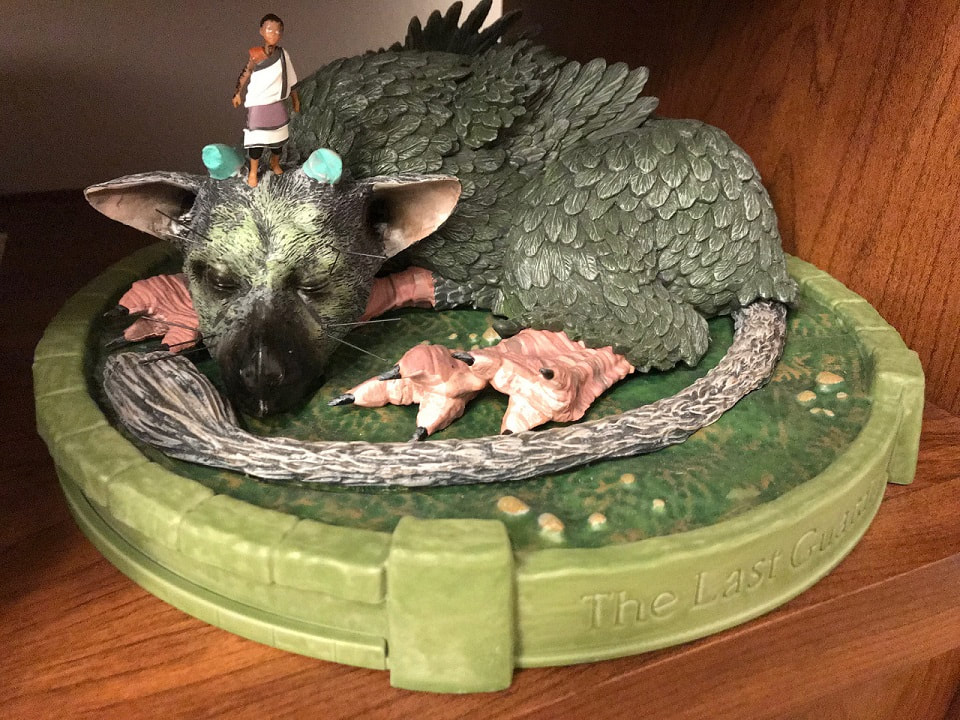